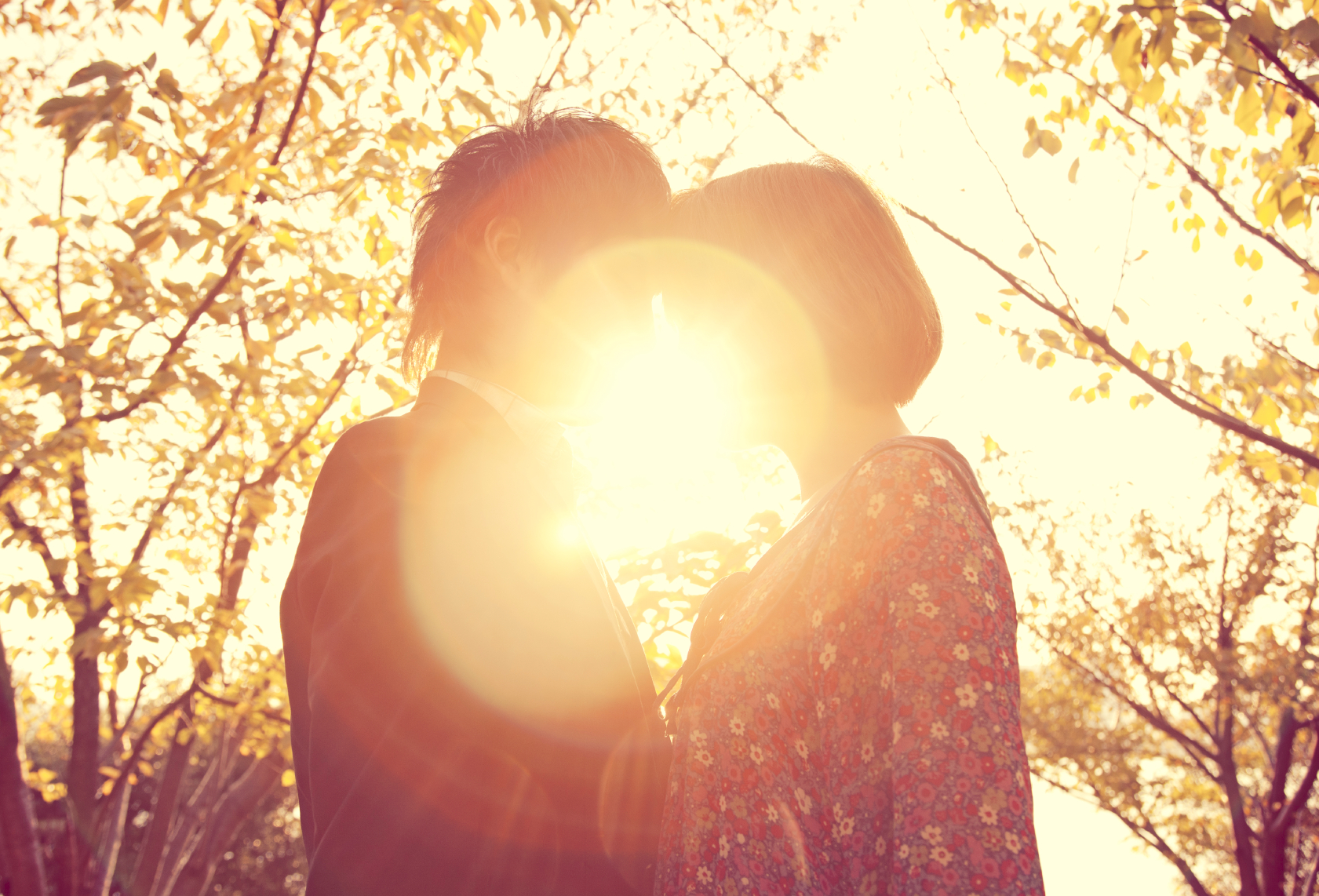 Last week, I held a course in Århus, Denmark. One of the participants there, Jesper, asked how he could forget his ex-girlfriend who dumped him.

My expertise primarily revolves around how to remember, but principles of remembering can be transferred to forgetting as well. Especially “out of sight, out of mind”. For Jesper being able to forget his ex-girlfriend, he should add conditions for her to be out of mind. He doesn´t need to delete her as a friend on Facebook, but he has to hide her from the newsfeed. He must never enter her profile page. Additionally, he should delete her from his cellphone contact list, so that he doesn´t have to see her name when he scrolls down his contact list. In short, he should take away everything that reminds him of her.

Since Jesper´s goal is to forget his ex-girlfriend, he should have so much to do that he doesn’t have the chance to think about her. He should be with friends and meet other girls. In some way he makes new memories over the old ones.

If Jesper tries to drag his ex-girlfriend to him, he´ll probably experience an opposite effect. Trying to make women come to you will usually push them further away. If he doesn´t contact his ex, this might make her wonder, and it is quite possible that she opens the window for Jesper again. But Jesper said that his goal isn´t to get her back. So then he actually should try to pull her back with a desperate text or two. To insure himself that she doesn´t open the window.

Also, we should not forget the source to the problem: that she broke up. The problem is probably that Jesper hasn´t met the expectations. Maybe he has “forgotten” to be who he was: a confident man.

–      Try to get the thing you want to forget out of sight. Then it will gradually become out of mind.

A lot of victims who have experienced painful things say that the trial (a long time after) was especially bad, because they had to talk and think back on what they want to forget. In that way, I am skeptical to the fact that psychologists ask the patients to talk about painful things. Then the memory of this will be strengthened. What´s the point in that?