How to Improve Your Luck 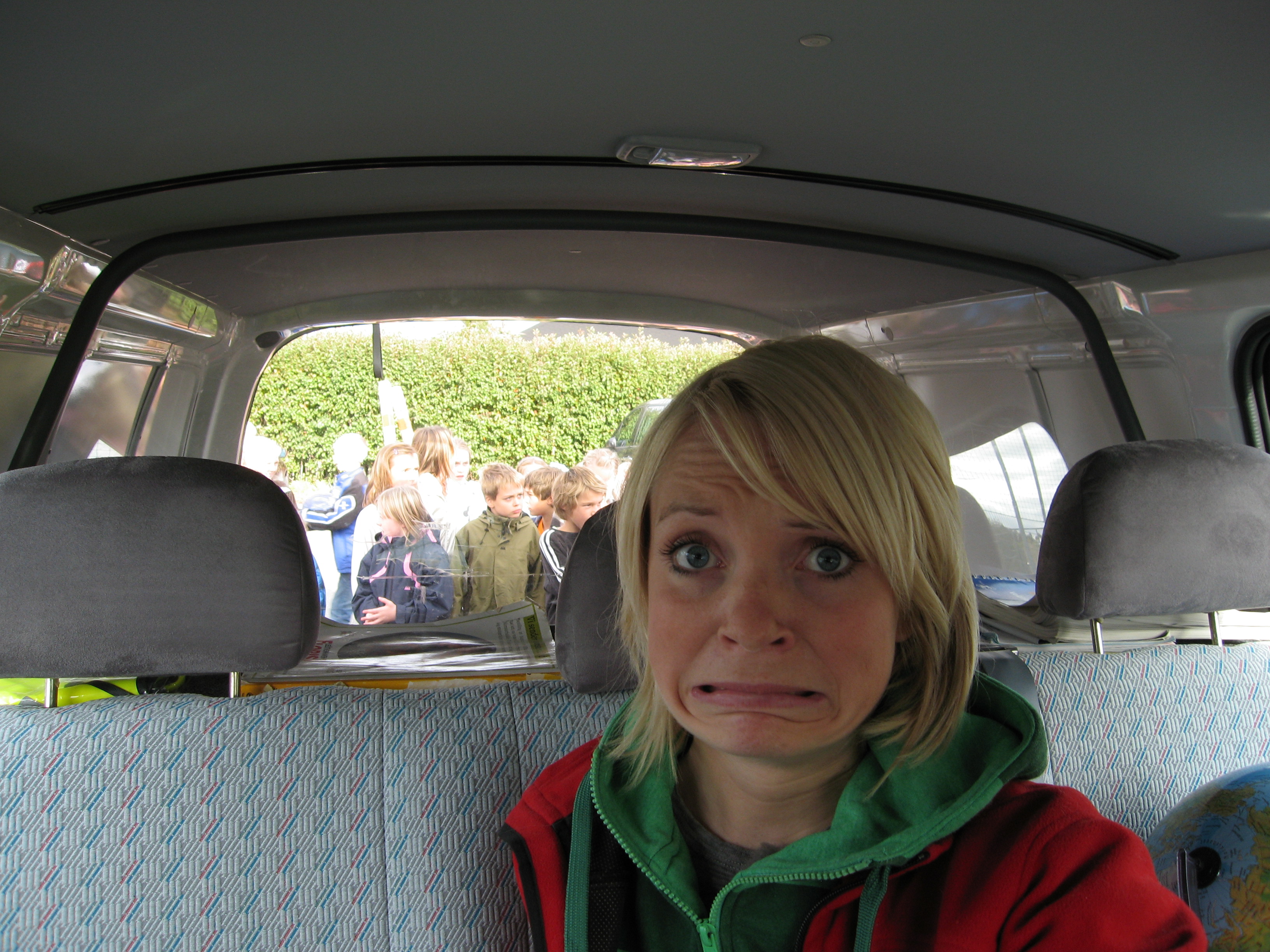 You might remember the amazing speech Al Pacino gave in the movie Any Given Sunday. It was an inspirational locker room speech that motivated not only the football players, – but the captive audience as well.

I know of professional football players who watch this speech before every game. It is hard to make a brief summary of such a legendary speech, but here is a taste:

“You find out that life is just a game of inches.
So is football.
Because in either game
life or football
the margin for error is so small.
I mean
one half step too late or too early
you don’t quite make it.
One half second too slow or too fast
and you don’t quite catch it.
The inches we need are everywhere around us

On this team, we fight for that inch”

I was reminded of this speech after a memory class I held in Tønsberg. It was two minutes before I turned on the microphone. In front of me sat all the students who wanted to hear about the techniques I was there to talk about. The school paid for the class, so attendance was free. The stage was in an open landscape. From the corner of my eye I saw some students at the tables studying. I walked over to them. “Hi, would you like to attend a memory class, it’s free and last 45 minutes.”

Two guys at one of the tables joined. Three girls at the other table declined. So did four more students at the last table.
In retrospect, I’ve though a lot about this episode. Why did some students decline? They gained 45 minutes of reading. But those who joined received a free lifelong investment. Tools that make it possible for them to remember more efficiently.

This reminds me of research on luck. Psychology Professor Richard Wiseman conducted an experiment where over a thousand people were considered lucky or unlucky based on their perception of Wiseman’s writings. Everyone was given a newspaper and was told to look through it, and report back how many pictures they found.
In the centerfold of the newspaper Wiseman had placed an ad headed: “Tell Wiseman you’ve seen this and win 250 Euro!”
Even though the ad covered half the page and was written in capital letters, it went unnoticed by the unlucky people. The lucky noticed the ad, and stopped looking for pictures.

Wiseman expresses to BBC that the unlucky often miss opportunities due to being overly focused on, or locked on to, other goals.

Arguments against Wiseman exist, but I believe there is something to his theory, that luck may be developed.

And as Al Pacino says:

“The inches we need are everywhere around us.
Cause we know
when we add up all those inches
that’s going to make the fucking difference
between WINNING and LOSING
between living and dying”

It almost saddens me to think about the students that declined. They could have left after three minutes, if they for whatever reason, did not like the class. Which, worst case, would have cost them three minutes of studying.

A few years ago I received this message on Facebook:
“I have your book and I thought it was really well done 🙂 This is THE book I recommend to family and friends. To everybody!”
Nelson Dellis, 23rd of November, 2010

Time passed, snow fell and I forgot about of the email. Then, in March 2011, Nelson won the USA Memory Championship. And he won again in 2012.

I ask today: Will you take a few minutes and read the Memo-book intro? memo-extract (Turn to the chapter called Oral Exam)